Even though there is a severe lack of inventory on the market, the Arizona and U.S. homeownership rate continues to climb, and currently, sit at a 6-year high. The U. S. Census Bureau reported that homeownership has been steadily increasing and now sit at 65.1%. That is for the fourth quarter of 2019 and represents the highest level since 2013.

The graph below shows the continued increase in homeownership:

This is not a surprise to those of us that are in the industry and work real estate daily.

Realtor.com states the following: “The largest cohort of the millennial generation turns 30-years-old in 2020 and they are hitting the housing market in full force. At the end of the fourth quarter of 2019, millennials made up the largest generational segment of homebuyers, growing their share of home purchase mortgages to 48 percent.”

Millennials are steadily entering the buying market, the Millennial Report reports, “Homeownership is an even bigger goal for younger generations. Of those with savings, 41 percent of Gen Z and 40 percent of younger millennials are saving to buy a home.”

Today’s low-interest-rate market is providing an opportunity for Americans to purchase a home at affordable monthly mortgage payments. Regardless of which generation they belong to, Americans are moving swiftly and decisively into homeownership. It would seem that the American Dream is alive and kicking.

Freddie Mac states, “The combination of very low mortgage rates, a strong economy and more positive financial market sentiment all point to home purchase demand continuing to rise over the next few months.” The steady increase in homeownership is also represented by race and ethnicity.

HousingWire states, “The homeownership rate for black Americans in 2019’s fourth quarter rose to 44%, a seven-year high, increasing from the record low it reached in 2019’s second quarter. The rate for Hispanic Americans was 48.1%, a two-year high, the Census data showed…The rate for white Americans was 73.7%, an eight-year high.” See the graph below:

Despite the shortage of inventory, Americans are moving full steam ahead on homeownership, and homeownership is currently at a six-year high. the disparity in race and/or ethnicity still exists. 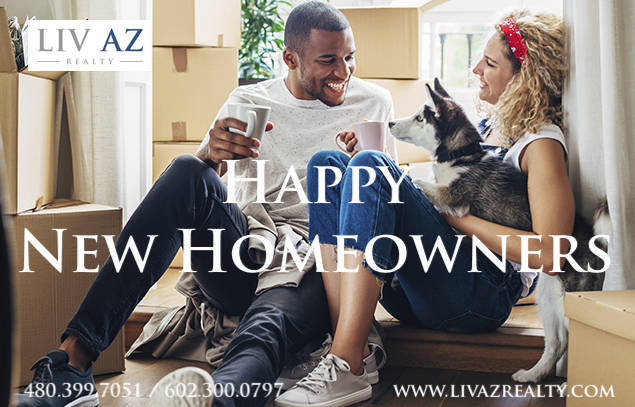